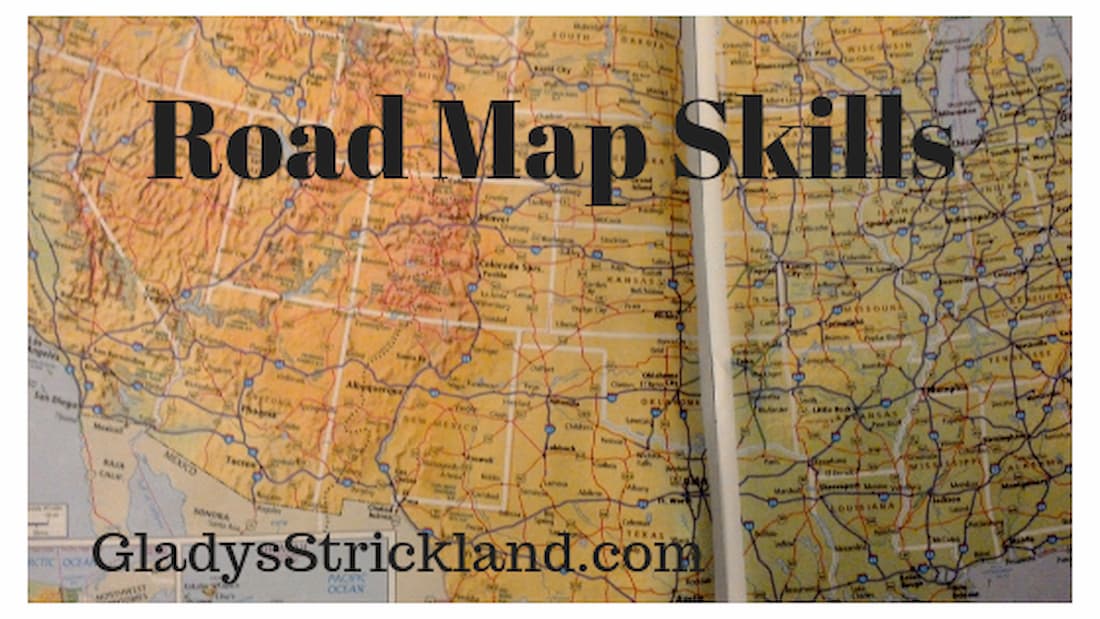 On a warm Sunday morning, Daddy parked our blue Buick by the back door and opened the trunk. Handing him my suitcase, he added it to the other luggage in the massive compartment. Back in the house, I picked up a couple of books, a stack of Teen and Tiger Beat magazines, and the pillow from my bed. Placing them and my purse on the floor of the backseat, I got in while my sister did the same on her side. After one last check of the house, Momma and Daddy got in the car. We pulled out of the driveway and began the 1600 mile, two-and-a-half-day drive from our home in south Arkansas to southern California.

We had taken summer car trips most of my life: half-day drives to northwest Arkansas to visit family and day-long trips to Alabama so Grandma could see her sister and father. Since we made these trips once a year, Daddy knew the route to take. This trip was different. Though we were going to visit family, we were traveling in unfamiliar territory. This was 1979, long before GPS and navigation systems were available. Instead, to navigate across the country, we would depend on a road map.

I’ve enjoyed looking at maps for as long as I can remember. Whether paper road maps that unfold or maps in my history and geography textbooks, maps from centuries past or a modern road atlas, I could spend hours studying them. Along the way, I learned the basics of reading a map, and as we began our trip, I asked to look at the road atlas we were using.

Tracing with my finger, I realized I was able to follow our route. I looked ahead, to see if I knew where we would turn next, then explored the legend, learning what unfamiliar marks on the map represented. There were small numbers printed beside the highways and roads, and I asked what they meant. Daddy explained they represented the miles between towns. Watching the scenery out the window, I saw the highway signs, their numbers corresponding to the ones on the map. Coming to an intersection, I found the highway number we needed and followed the arrows to know which way we should go. The more I learned, the more confident I became in my ability to use the map, skills put to the test when we drove out of Arkansas and onto unfamiliar highways. I was surprised – and pleased – when Daddy asked me what road to take or how far to the next turn off. As Momma confirmed my answers with her written directions, my pride grew.

Crossing into a new state, we would stop at the Tourist Information Center and pick up the free road map they offered. Easier to hold than the bound atlas, they were opened then re-folded, showing only the area we were driving through. These maps also gave cities their own maps, detailing the highways and major streets helping us find the routes to bypass the congested downtown areas.

Near Amarillo, Texas we merged onto Interstate 40. This would be our route as we traveled west through New Mexico and Arizona until it ended in Barstow, California. There was no need to read the map, but I still kept it close by. To pass the time I noted the highway number at an exit, then traced its route to see where it led. Looking at the spiderweb of highways stretching across the pages, I’d choose one and see what towns and sights were nearby. The more I looked, the more I discovered about the land we were passing through.

Nearing San Bernadino, our destination, the traffic increased until all lanes were filled with speeding cars, trucks and motorcycles. This was very different from the rural roads and small-town streets back home. Now, the map wasn’t detailed enough to help and we used the written directions Momma had received from a cousin. With cars passing on both sides, and on- and off-ramps appearing quickly, Daddy needed each of us to watch for our exit and clear traffic when we changed lanes. It was an intense hour or so, but we found our exit and soon pulled into our cousin’s driveway.

I have wonderful memories from that trip. I visited Hollywood and Universal Studios, attended my first professional baseball game, and went to the beach and played in the surf. We visited the Grand Canyon and we watched the flat yellow prairie of west Texas give way to the brown rocky hills of New Mexico. My fondest memory, though, is the pride I felt when my parents trusted me with reading the road map, giving me a boost of confidence I needed in my mid-teens. The road map skills I developed that trip have served me well since.

Old habits die hard, the saying goes, and when it comes to maps, that is true for me. I still prefer a paper map to plan road trips, spreading it out to understand an area and tracing the route I want to take. I purchased a road atlas to find the quickest way to make the 12-hour drive when I moved to Florida, and I still refer to it to help me visualize a location. I will use an online map to plan a trip, but I write out brief directions to refer to when driving. It is a system that works well for me, yet I feel like an anomaly. Do other people use paper maps anymore or have GPS and spoken navigation taken over? The last time I requested maps from several state tourism offices, the ones I received showed major roads but left off many of the backcountry highways I like to explore. Road maps and atlases can be purchased, but they are hard to find in the middle of a trip.

If maps are not readily available, do people know how to read them? If not, what is lost without those skills? Aside from the obvious – not being able to navigate if there is no power or signal to the GPS – there is also the loss of visualizing our place in a city, state, country or the world. Reading a map requires actually noticing where you are, looking for road signs to guide you, not waiting to be told where to turn. Maps can point out things along the route you might otherwise miss, be it a historic site, a hidden lake, or a town with a funny name. While GPS can be very helpful, telling you which lane to get in on unfamiliar city streets and on busy highway exits, using them without ever consulting a map means you lose out on the bigger picture of where you are and what is around you.

I know that with a map, and time to study it, I can find my way to a destination whether across town or across the country. It may be “old school,” but I am proud of my road map skills. 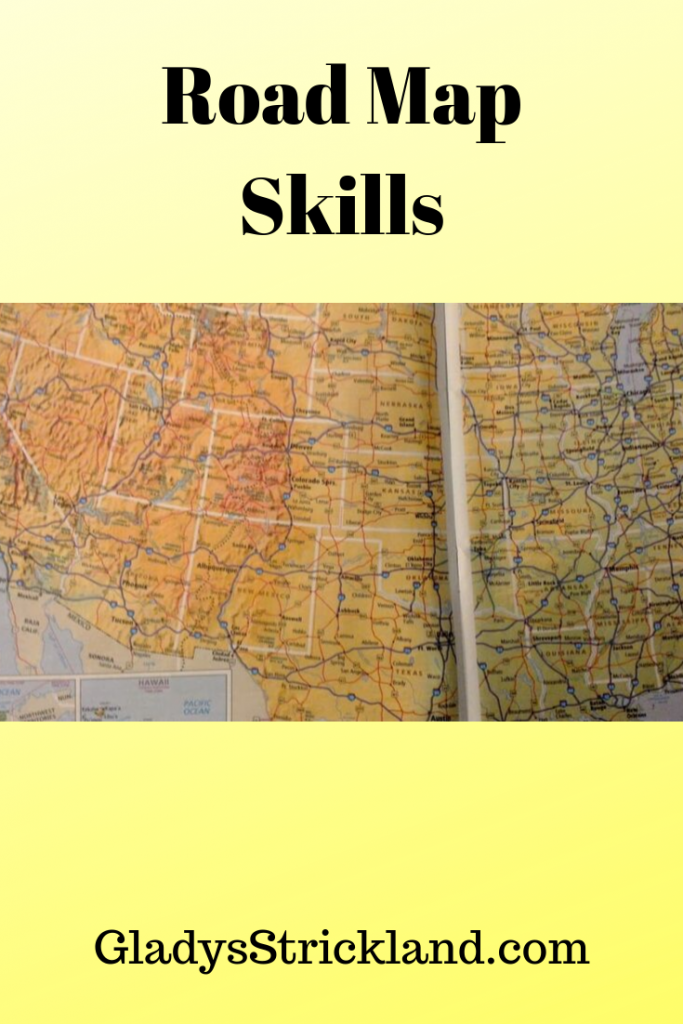